The Chickery Gets a Top Chef Makeover 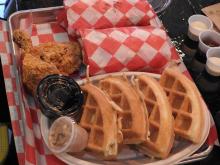 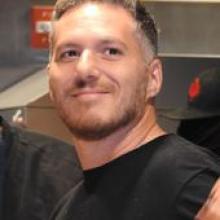 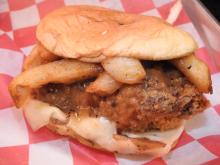 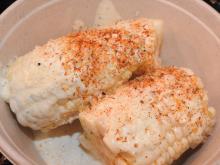 On Monday, October 2nd, the Chickery in Dupont Circle announced its rebranding and two new menus. The Chickery has teamed up with DC celebrity chef Spike Mendelson, former Top Chef contestant and chef-owner of popular DC restaurants Good Stuff Eatery, Santa Rosa Taqueria, and We, The Pizza. Chef Mendelson shared that he decided to join this effort because he liked the restaurant's atmosphere. He began working on this new concept in August. The Chickery also has locations in Toronto and soon will have additional spots in Dubai and California.

Much of the existing menu has been streamlined to align with “The Chicky Bunch,” in addition to expanding the options for sides, salads, sauces, desserts, and drinks. Family and combo meals will be revamped on the new menu, including the Bunch Box Special that allows guests to pair any Chicky Bunch sandwich with seasoned fries and a large fountain soda for $10.50 between 11 A.M. to 3 P.M. The most popular item on the menu is the delicious “Open Sesame” with crispy chicken, crunchy slaw, scallion, Asian sesame bbq, and mayo on Pullman bread. All of the sides are vegetarian with the exception of the braised kale.

The Dupont Circle location also is introducing a new late night menu that will be available Thursday through Sunday from 9:30 P.M. to 3:30 A.M. The menu will feature Chicken Cones (a waffle cone filled with crispy chicken tossed in one of seven sauces for $8.50) and select Chicky Bunch sandwiches.  The fast casual Chickery feels like a high-end Chick-fil-A that perfectly fits Dupont Circle's trendy vibe.